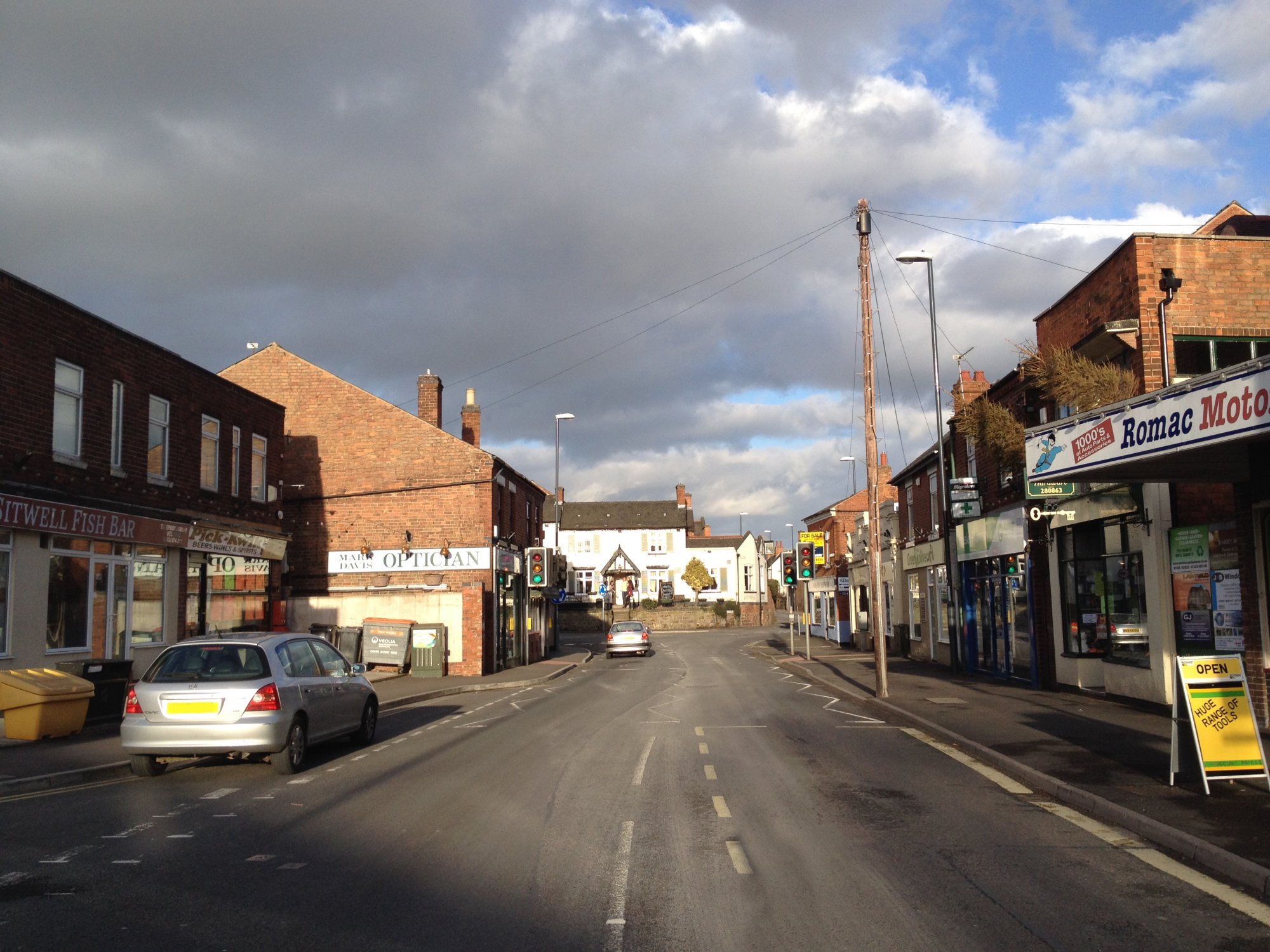 A petition has been launched calling on local bus company, trentbarton, to restore the Spondon Flyer service to the village.

Since November last year, the service has been suspended completely with trentbarton citing a shortage of drivers as the reason for not being able to run the route.

The Spondon Flyer has been the subject of a number of cuts in service in recent years. The original dual route changed to a single route and the frequency of the services halved from 6 per hour to 3 (or less) per hour. Last year, evening and Sunday services were also dropped on the service.

trentbarton maintain that Spondon is still served by the Ilkeston Flyer route but this only covers the main road through Spondon, leaving many residents with a walk in excess of 15-20 minutes to and from their nearest bus stop. This has particularly affected elderly and disabled residents, many of who say they now feel stranded at home as they are unable to walk the distance to their closest Ilkeston Flyer stop.

The Spondon Flyer service had previously been suspended entirely during the early months of the COVID-19 pandemic but was later restored. However, local residents are getting increasingly concerned that the current suspension could lead to a permanent axe.

A petition has now been launched by Spondon Councillors calling on trentbarton to urgently review the situation with the aim of restoring some sort of village-wide bus service again as soon as possible, particularly as life increasingly returns to normal as we learn to live with COVID.

The petition reads: "This service is a lifeline for thousands of residents but especially those elderly users who are now completely cut off from public transport as the Ilkeston Flyer is not accessible causing unfair disadvantage to both Disabled and Elderly residents in the village.

"We feel this lack of service is having a multitude of effects on the health of all residents, from the mental health impacts of social isolation to the carbon impact of increased traffic due to lack of public transport.

It concludes: "Despite representation from the local councillors to reinstate the service, no attempts have been made [to do so]."

Click here to view and sign the petition online. For those not online, paper copies of the petition are also available in a number of shops in the village centre including the Co-op, Cherrytree Framers, the Ironing Board and more. Look out for the poster (above, right) showing which shops have the petition available and please do spread the word to those who aren't online and won't see this article or the online petition. 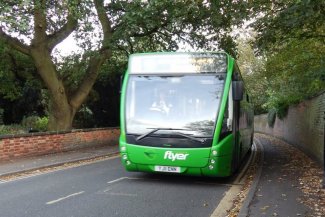 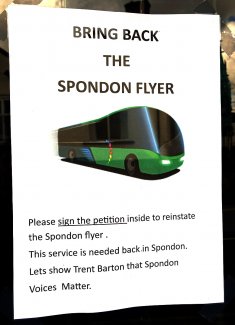