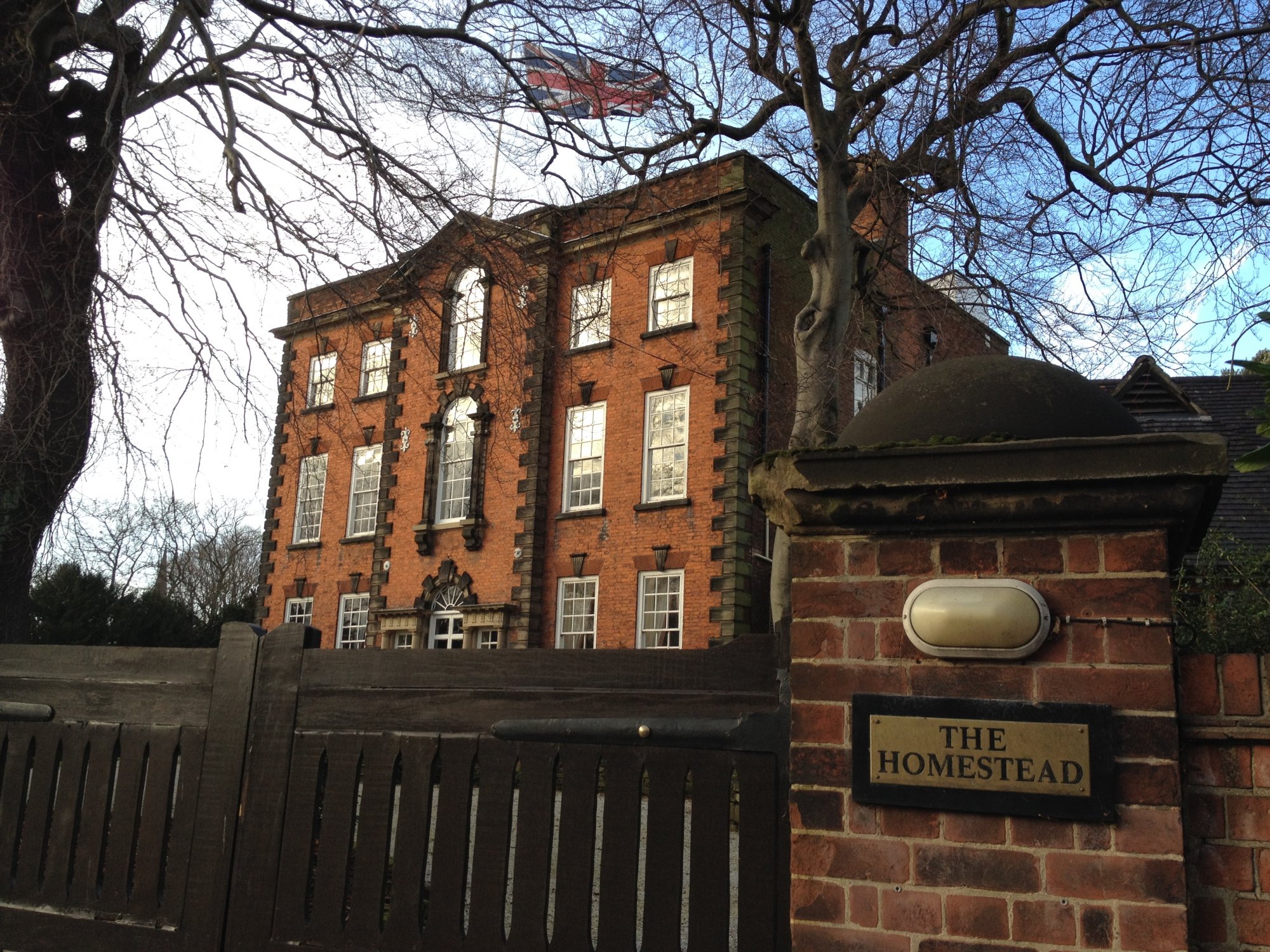 The Homestead is situated in the heart of the Spondon on Sitwell Street and is considered one of the finest Georgian buildings in Derbyshire. The property was originally built for the Anthill family, who were local tanners.

Dated 1740, but thought to have been built over a number of years between 1715 and 1736, the residence is one of nine Grade I listed buildings in Derby.

The property remains in an excellent state of preservation and retains its original staircase, contemporary panelling and a central "Venetian" entrance.

The grounds include the former coach house and stable block for the property, itself Grade II listed. The front of the property features a pair of fine stone gate piers and a large garden surrounds the building to the left and rear of the property. 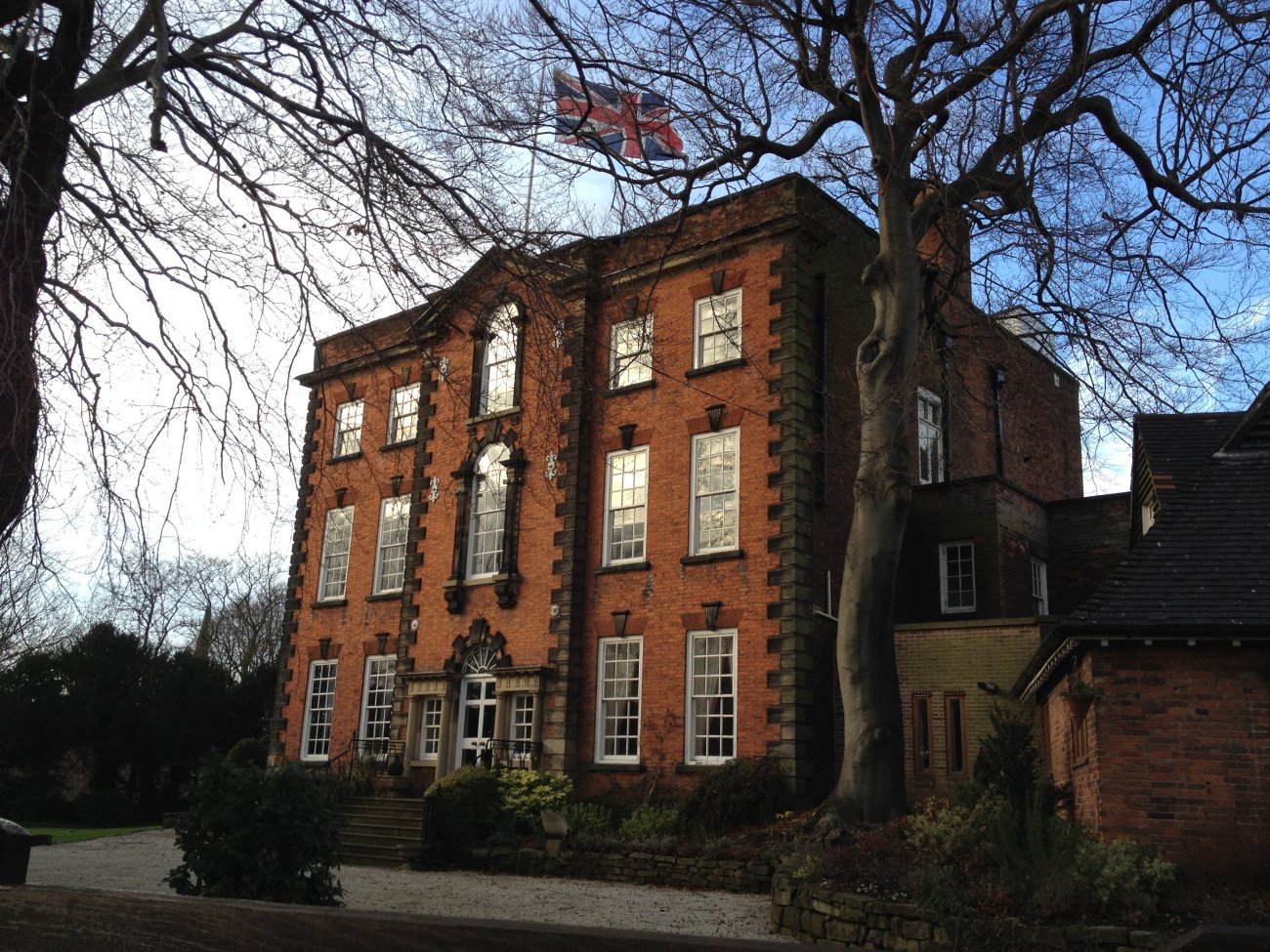 One of the house's most notable residents was Derby surgeon Dr James Cade who lived there during the latter part of the 18th Century. He is pictured here on the front steps of the property.

In 1795, he married Anna Wright, daughter of celebrated Derby artist Joseph Wright, and Wright's paintings adorned the walls of the property for over 200 years.

The couple's great granddaughter, Rowena Cade - founder of the open-air, cliff-top Minack Theatre at Porthcurno, Cornwall - was born at the Homestead and lived there until her father, Charles C Cade, chose to sell the Homestead in 1911. They became the last in a long line of Cades to occupy the house.

Sir Henry Fowler, Chief Engineer for the London Midland and Scottish Railway, was another former resident of the Homestead and famous potter Josiah Wedgewood is thought to have married there in the 1760s. In 1918, The Homestead took centre stage in a major scandal when two Swiss brothers, Henri and Camillie Dreyfus, who had come up with aircraft developments, were enticed to Spondon by the British government but then sold secrets to the Germans.

Through much of the 20th Century, the property was owned by British Celulose, later British Celanese and Courtaulds, and would be first the residence of the company's managing directors and then went on to become a guest facility for the business from the 1950s onwards.

The Homestead was sold by Courtaulds during the 1990s and become the property of the Rutherford family. The residence served as a top-class restaurant and hotel until 2003 when the couple retired to Spain. The property was initially put up for sale at the end of 2003 but came back off the market after a short while and remained home to the couple's son, Andrew, for a number of years. 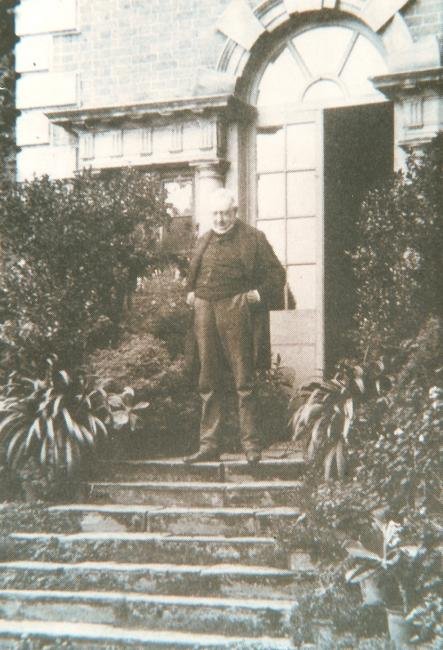 The property has changed hands, and usage, a few times since, including a spell as the Homestead Retreat day spa between 2014 and 2016. At the time of writing (October 2021), the property had just sold (STC). It was listed at a price of £1.25million.

The main house has nine bedrooms and nine bathrooms. But there is also a four-bedroomed guest house, a Grade II-listed coach house and stable, and the original walled garden. The house also still includes much of the original furniture. 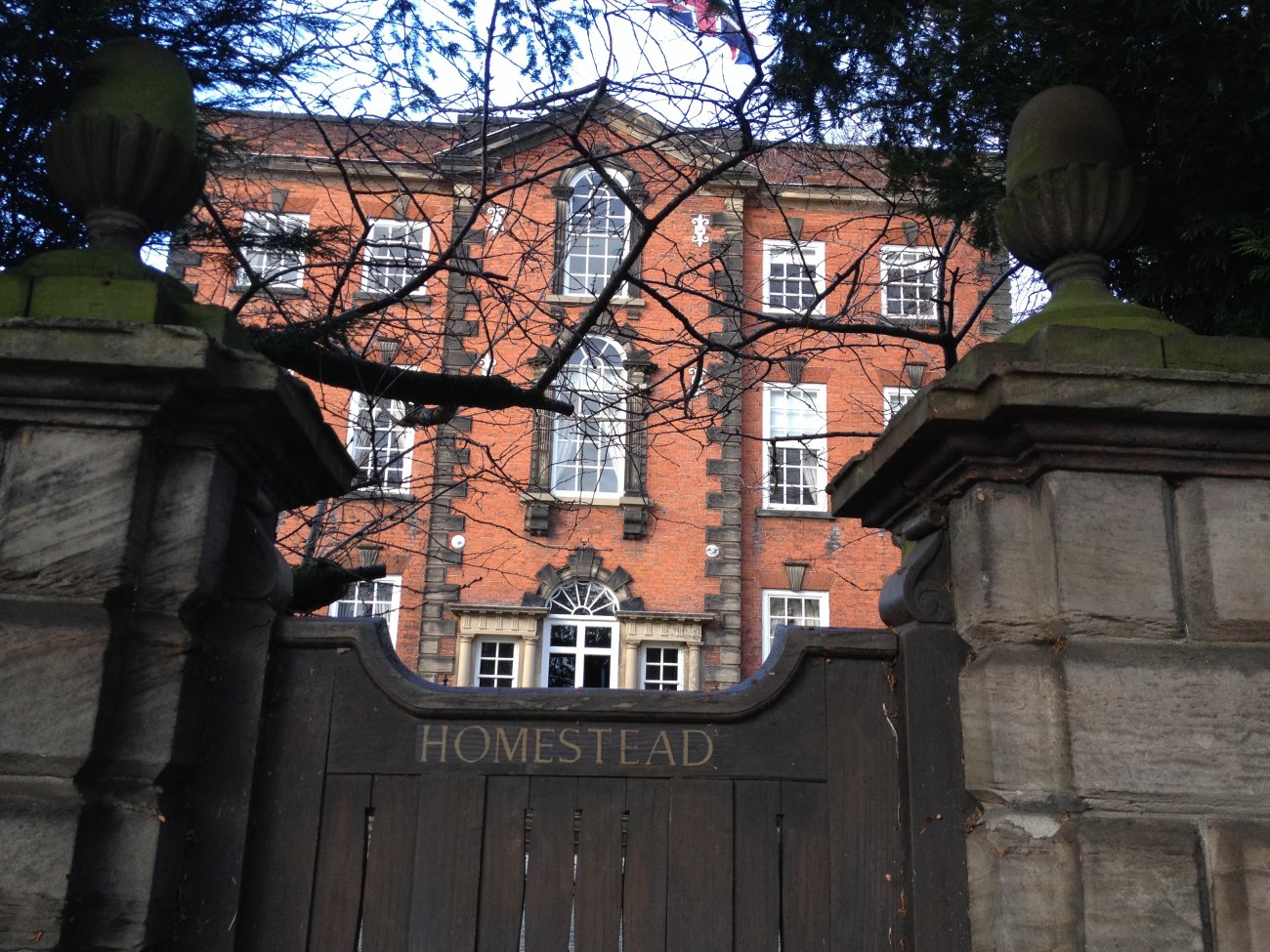